Shane Hug is an experienced trial attorney and a proven fighter who has exclusively practiced criminal law for over a decade. Shane has literally handled thousands of cases throughout his career and has served as both as a prosecutor and as a defense attorney, fighting for his clients.

During his time as an attorney, Shane has handled some of the largest cases in the capital district, including multiple murders, weapons offenses and other violent felonies. While at the District Attorney’s Office, Shane handled 100% of the county’s gun related crimes, and a lion’s share of the homicides and violent felony offenses as well as handling numerous sex offenses.

Shane has an undergraduate degree in History and Anthropology from SUNY Oswego, an MBA from the College of Saint Rose and as a Juris Doctor from Albany Law School. 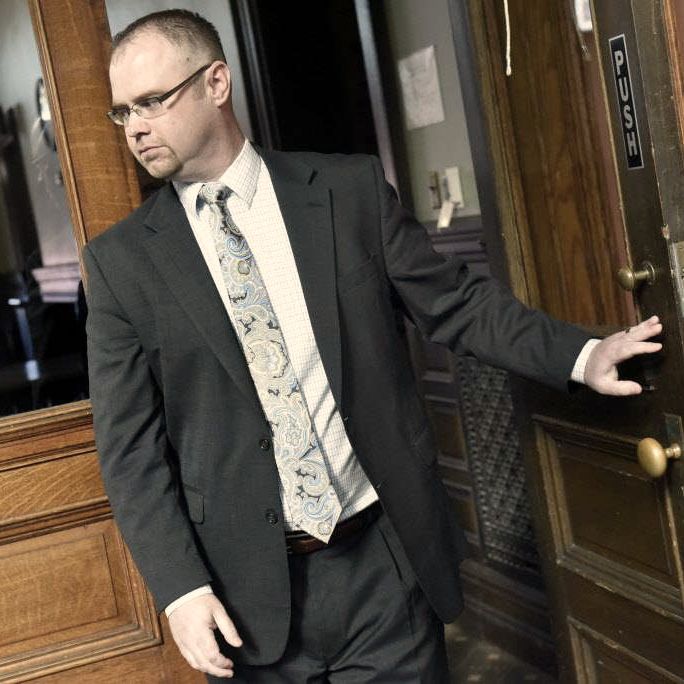